The best budget places to stay in Amsterdam. Read more. 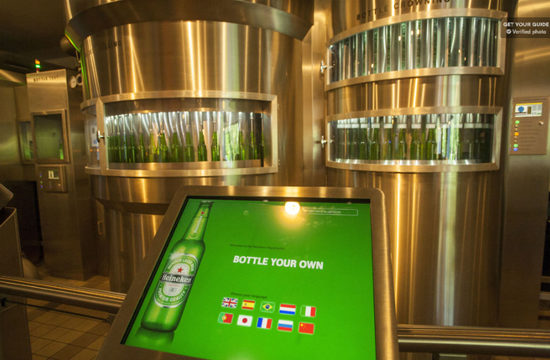 Early 1964 Gerard Adriaan Heineken bought a small brewery in Amsterdam. A few years later a larger brewery was built on the Stadhouderskade. The beer brand proved to be extremely successful. Over the years several prizes were won for the quality of the beer.

In the early 1900s, the war and the economic crisis were tough, but Heineken fought its way through. The brand expanded to other countries, such as the United States and Indonesia. Heineken built a huge brewery in Zoeterwoude. All kinds of producers became part of Heineken and other breweries were taken over, including a large number abroad. Heineken became a hugely successful company worldwide. And it all started at the brewery on the Stadhouderskade, which became a museum in the early 90s: Heineken Experience. 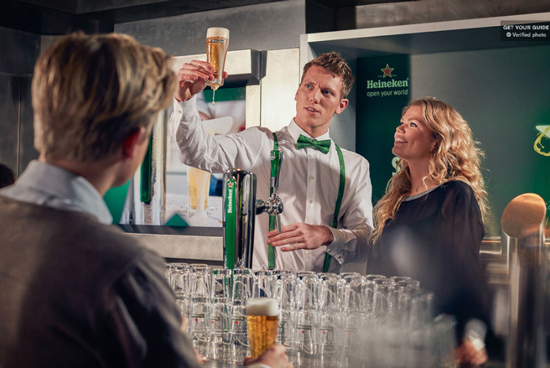 Heineken is one of the largest beer brands in the world and is the second largest beer group. This makes the Heineken Experience a real attraction. The Heineken Experience is a museum of the beer brand, located in the old brewery on the Stadhouderskade. In this museum you will learn everything about the world famous beer brand. During the walk through the factory you’ll get to see where millions of hectoliters of beer were brewed in gigantic copper tanks at the end of the 19th century. In the large rooms you’ll find exhibitions that showcase 140 years of Heineken commercials. You’ll also find out how the distinctive taste of the beer was created. 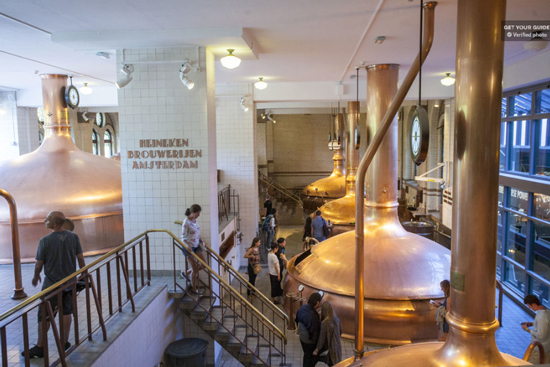 Discover how Heineken became so successful during this fun interactive tour in the Heineken Experience. On your own you’ll explore the old brewery, where you can take a look at exhibitions and all kinds of special spaces. Make your own beer and learn how to tap. Heineken Experience is located on the Stadhouderskade and is easily accessible by public transport. With a ticket you get entrance to the museum and at the end of the day 2 free drinks. Children under the age of 18 are only allowed when accompanied by an adult. The tour takes about 1.5 hours. 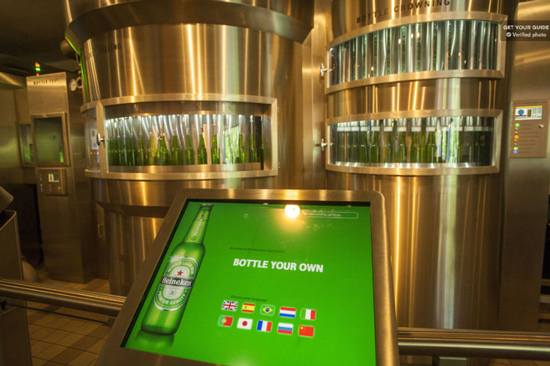